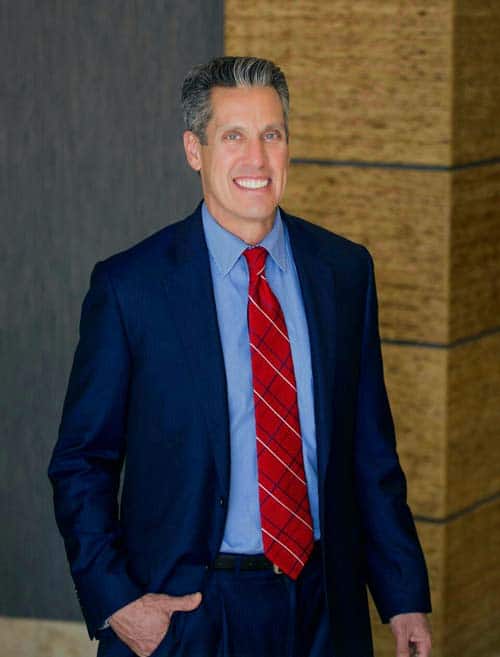 Michael S. Samuels, Esq. was born in Phoenix, Arizona, where he continues to reside with his wife, Monica, and their two daughters. Michael enjoys running, personal development, community service, and spending quality time with his family. Michael earned his Bachelor of Science in Business Administration at the University of Arizona in 1986, and his Juris Doctor at the Arizona State University College of Law in 1989, and he has been practicing law since. After more than a decade as a named partner in an AV rated law firm, Michael established Samuels Law Group PLC in 2016. The very same year, Michael was voted one of the Top 5 Family Law Attorneys in Arizona Foothills Magazine. In 2018, Michael was recognized as a Top 10 Personal Injury and Family Law Attorney by Attorney and Practice Magazine. 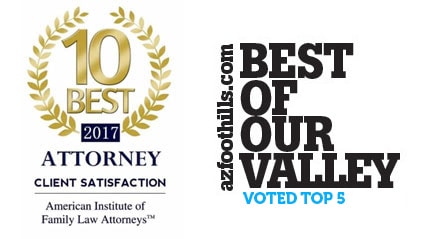 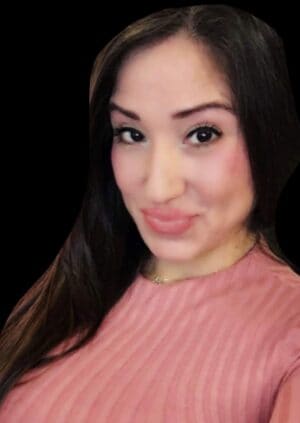 Raquel Sandoval was born and raised in Arizona. True definition of an Arizonan, and where her heart belongs. Raquel enjoys watching criminal documentaries on Netflix, Working out and staying healthy and training for body building NPC Competitions and especially enjoying family time! Raquel is a mother of 4 (two of her daughters being in the military- HooAh! Army and HooYah! Navy). She is also a proud grandma to her first grandbaby girl! Raquel comes with 22 years of experience in criminal law from the Maricopa County Attorney’s Office. Which is where her enjoyment of watching criminal documentaries comes from.

As Paralegal and Firm Director, Raquel delegates lots of behind-the-scenes work, including, court filings, drafting pleadings, billing, and more… and most importantly providing great service to our clients!